Like a lot of devs, I’m sadly addicted to all the many tips and how-tos and tutorials that float around in the WPverse. Some of them are utterly brilliant. A very few of them open my eyes to new ways of doing things that I couldn’t even have imagined doing the old way. But far more often, I follow a link that leads to the other kind of tuts. The ones that promise that by just copying a few lines of code, you can do magical things without needing to use any plugins at all!

There’s just one problem with this. Plugins exist for a very good reason: to add non-core functionality 1 to your site without hosing up the whole lot.

Much more importantly, a plugin is the right way to do it the great majority of the time. There’s a whole Plugin API that exists just to make it possible to hook your code to WordPress with minimal fuss! Those really cool new features you love were first tried out and gained traction as plugins! And anyway, there are really only two other choices: 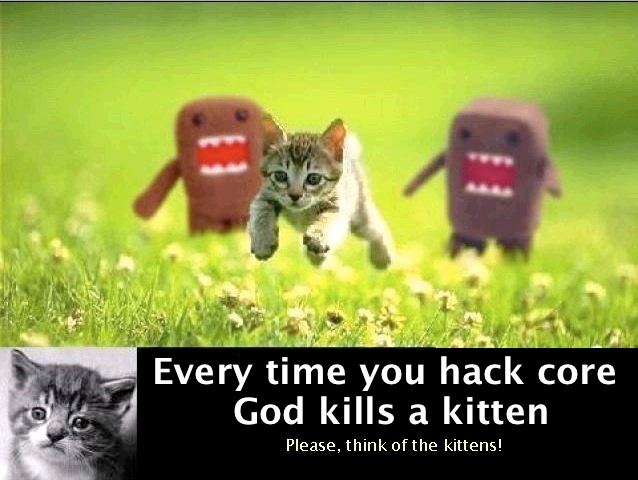 3 thoughts on ““Without a plugin” considered dangerous”