I saw yet another version of a conversation I’ve had over and over again roll by on Twitter last night. A client comes to a dev with a theme they’ve already bought — maybe they thought they could DIY and got stuck; maybe they found the look they really want and they just want to hire a freelancer for some tweaks. It doesn’t really matter. Either way, the next thing that happens in this story is 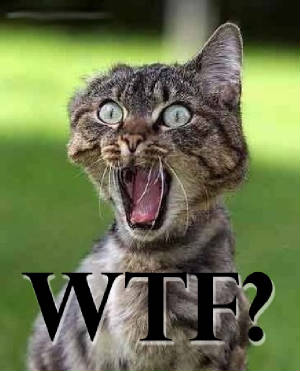 … because the theme in question is a non-standard pile of deprecated functions held together with duct tape, baling wire, and spit.

So I’m proposing that every WordPress theme that’s intended to be used by anyone other than the original developer1 should be good enough to pass a very abbreviated Minimum Viable Theme Review2:

Look, I’m not saying that every theme needs to go through a full wptrt-style review process (although a gal can dream!). But as a starting point, it doesn’t seem a lot to ask that any theme that’s released in the wild should 1) Not break WordPress 2) Do core WordPress stuff the way it’s supposed to, and 3) Display the end user’s content the way they meant it to be displayed.